3B Coverage in the Field

When players are playing third base they need to understand where to play and how far they should go.

Many times the coaches are yelling at the third baseman to get as much as they can but often times the player doesn't know what that means.

We are going to explain in this video exactly what that means to get as much as you can get.

Get the latest and the greatest on; 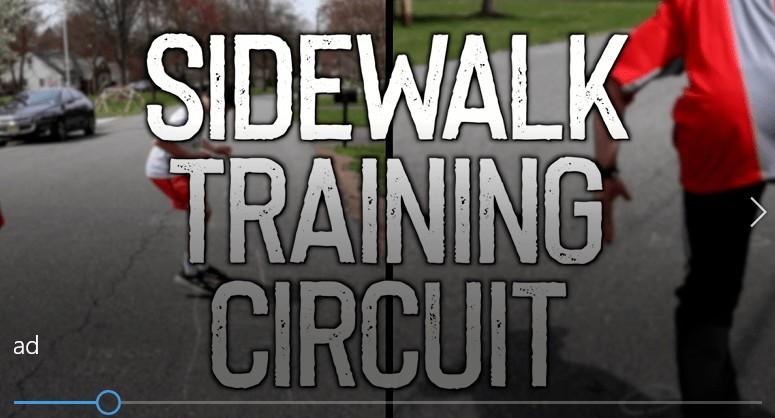 how to change up

how to coach baseball

stay low on the ball

Please complete this short confirmation process so we can complete your request.