How to Freshen Up Your Drills 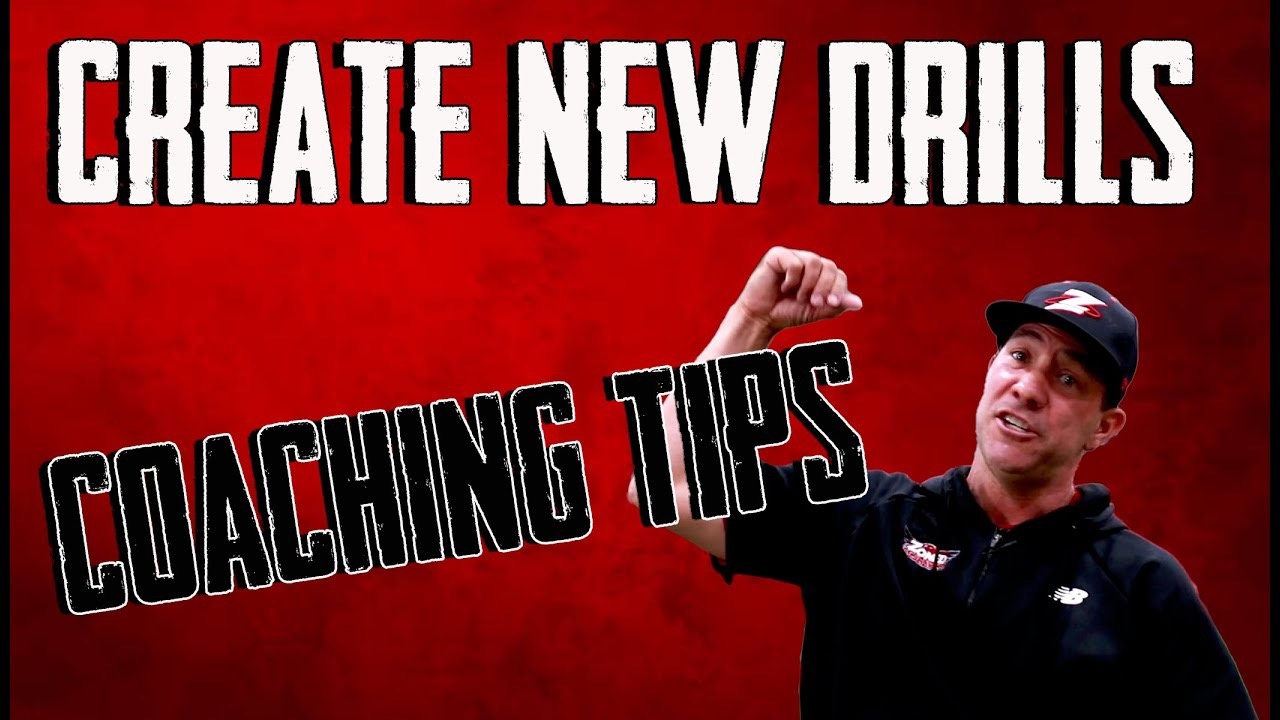 As a youth baseball and softball coach, sometimes it is overwhelming to always come up with new drills to keep practice fun. The same drills and practice plans cause repetitiveness, but adding a small change to a drill or combining two drills can prevent this.

For example, instead of just hitting ground balls and having the players field and throw to a target first, you can add a line of players at first base. Now the players are fielding and throwing to someone on first. Then you can add a line of players at third base and pretend its a force out. The fielder will throw it to the first basemen who will fire it to third. Then you can even add another line of players where the third baseman will power flip it to them after receiving the ball from the first base player. This elevation of a drill allows 4 different players to be working on different skills at the same time.

Another drill that we really like here at Zoned is having one coach hit ground balls to a player, and the other is stationed at first with a bucket of balls. After they field the ground ball and throw it to the target at first, the coach at first will immediately throw them a pop fly. This works on two different types of fielding in addition to an immediate redirect.

We also really like to do races. For example, Coach Steve and Coach Duke will have a ball, say go and slam it on the ground. The first player from each team has to catch it and throw it on the run home. The player at home then fires it to third where that player does a catch and tag. The first team to "make the tag" wins.

These are all examples of basic drills, but adding competitions and more skills in, especially skills they need to work on, makes the practice more engaging and efficient. When adding in multiple drills in one, the players do not always need to be taking up the whole field. It can be shorter distances with quicker movements. By doing practice this way, the players will be moving, sweating, increasing speed, and creating game like scenarios. 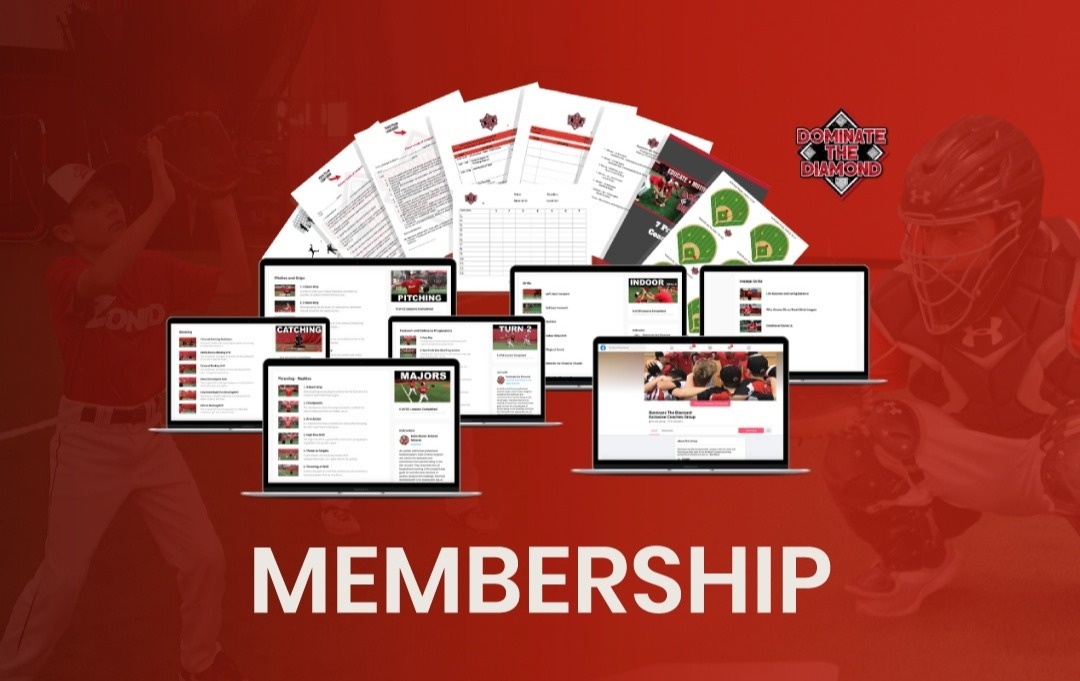