Our Vision for New Coaches

We created this community and our courses with every youth coach (and parent) in mind.  We live and breathe baseball. We've played at the youth, high school, collegiate and professional levels and have helped coach tens of thousands of players and coaches for over a decade. Our goal is to help fellow coaches teach the game that we love and keep the kids playing. We want to equip parents and coaches with all the tools necessary to become great coaches and get the absolute most out of their players. Building team chemistry, formulating drills and practice plans, keeping the game fun and communicating effectively with players are just a few of the qualities a coach must possess.

Each year, we run free coach’s clinics for neighboring Little Leagues, educating their coaches, most of whom are parents and have never coached before. In most cases, these parents have volunteered their time because their child asked them to coach their team. After taking a 90-minute crash course in coaching, they realize they aren’t nearly as prepared as they hoped they would be. They need more information!

This is where we step in!

Each day, we’re fortunate to coach and train kids of all ages and skill sets.  We dedicate our lives to being good role models, mentors and leaders–on and off the field (through our online courses and community). We fully understand that as coaches, we have an obligation to lead by example because our impact can be life-changing. We’re constantly trying to better ourselves and recognize that coaching is a never-ending self-development process. 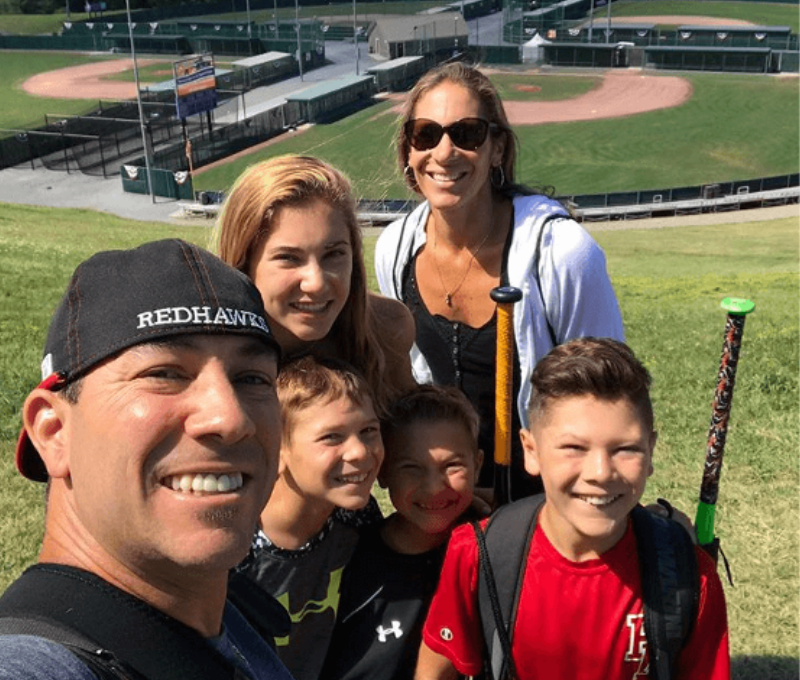 With 4 decades of baseball experience, Coach Duke’s knowledge is deeply rooted in all aspects of the game. Duke has played baseball both collegiately and professionally where he’s received numerous accolades and awards. Today, he dedicates his career to developing athletes both at Zoned Sports Academy in Bridgewater, NJ, the training facility he founded, and through books and videos with Dominate the Diamond®. His love of the game translates into his coaching philosophy and approach. Whether he’s teaching kids, parents or other coaches he’s inspiring, motivating, fun and humble. His positive coaching approach has been a great motivator for players, parents and his peers. Coach Duke has instilled his philosophy of teaching and sharing in the creation of Dominate the Diamond® Courses as well as videos all over social media. His goal is to help every baseball and softball player, coach, and parent get educated, motivated, and then dominate on and off the field. 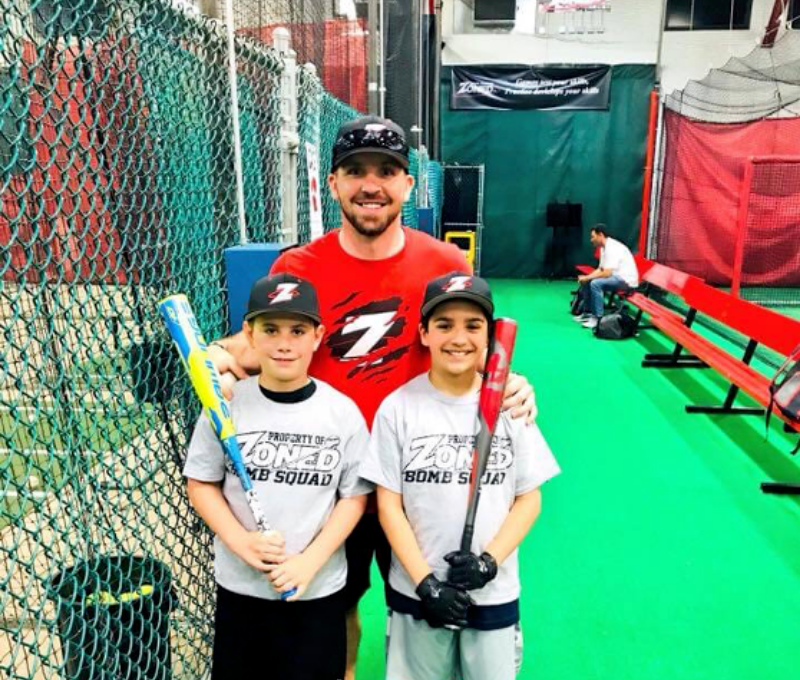 Coach Steve started playing baseball as 6-year old growing up in Stroudsburg, PA. ... His love of the game of the continued in high school and college. Steve attended and played baseball for Temple University before being selected by the Chicago White Sox in the 32nd round in 2012. He spent 4-years in professional baseball and now dedicates his professional career to coaching. Steve has coached thousands of athletes, one of which being his younger brother, Mike Nikorak, 1st round MLB draft pick in 2015 by the Colorado Rockies.

Coach Steve’s knowledge goes well beyond the physical and mechanical aspects of the game. Steve not only wants to develop the athlete but also develop the person. As a former professional athlete, he has experienced both success and failure and believes that from every failure comes a learning experience. 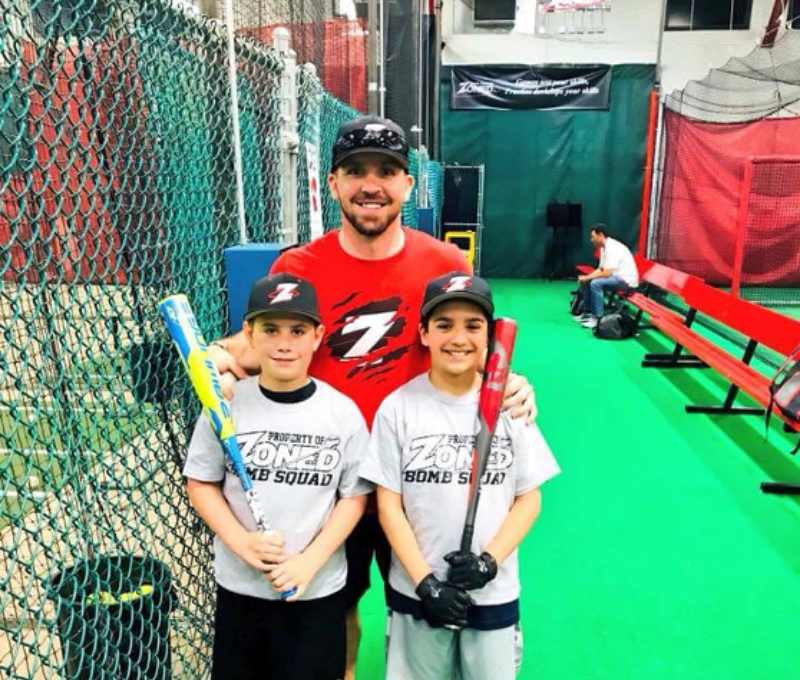 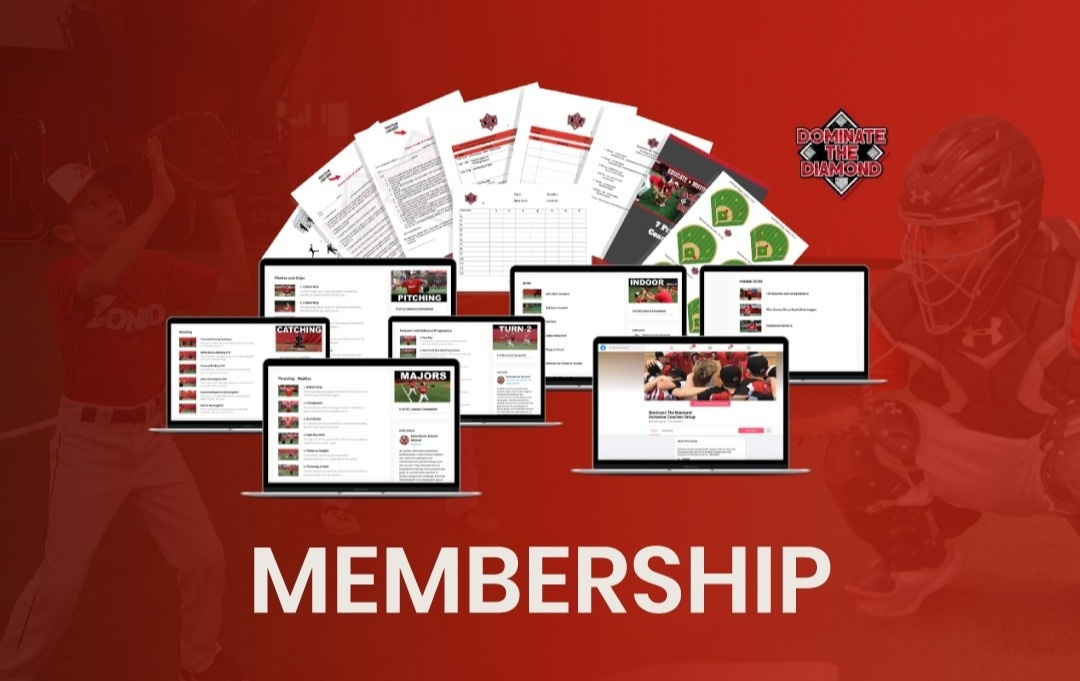